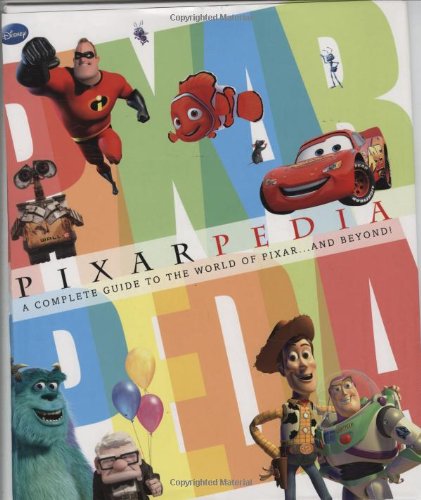 Aspiring animators and cartoon artists are constantly trying to size their characters up against each other, to ensure that perspectives and size relationships are maintained throughout the production.

It’s probably why Keifer Sutherland is always filmed from low camera angles on “24”, in order to maintain size ratios with his co-stars and give Keifer the “larger than life” persona he needs to portray Jack Bauer.  But we digress.

With this in mind, artist Juan Pablo Bravo has put together an art piece that compares the sizes of all major Disney/PIXAR characters from TOY STORY through UP (including some of the Pixar shorts, such as Geri’s Game or For The Birds)

From the looks of things on the chart, Sulley is as tall as Kevin.  Russell and Wall-E are about the same height, and there’s no way that ONE MAN BAND’s Bass would be able to fit into CARS’ Guido or Luigi.