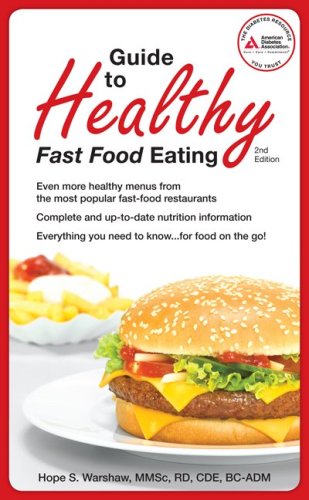 Web Watch is not one to deny any 0ne of fulfilling their bacon craving.

This is why we are excited that Kentucky Fried Chicken (or “KFC” for you new-age heathens who refuse to let the words “fried” pass through your lips while you stuff said-named food into your gullets) is officially introducing the KFC DOUBLE-DOWN SANDWICH, to be released nationwide on April 12th.

That’s right – it’s a bacon and cheese sandwich, with two chicken patties as the bun.   For those of you keeping score, the fried version clicks in at 540 calories and 32g of fat, and the grilled version has 460 calories and 23g of fat.  Suprisingly, the grilled version has more sodium, but when the sodium numbers clock in at over 1300mg, what’s another 50mg between friends?  All of this is good news, considering early reports from test markets had the sandwich coming in at over 35,000 calories.

And what exactly is Colonel’s Sauce?  From the looks of it in reviews, it’s a tangy thousand island dressing-style sauce.

So if Kentucky Fried Chicken has decided to toss the bun on a standard chicken-and-bacon sandwich, it does lead to the question of WHAT OTHER MENU ITEMS WOULD BE IMPROVED ON BY SUBSTITUTING A CHICKEN PATTY FOR THE BUN?

The better question would be, what items could be improved just by adding bacon?  And honestly, if you visit the right fast-food restaurant, the people behind the counter are willing to do pretty much anything you ask if you REQUEST SOMETHING THAT ISN’T ON THE MAIN FAST-FOOD MENU.   In some cases, such as the “limited time only” Burger King RODEO BURGER, as long as it’s in their system and the restaurant has the ingredients, there’s no trouble either making the sandwich or charging you for it.

Sometimes, though, you need to take matters into your own hands and construct your own sandwich – such as the McDONALD’S MC10:35 SANDWICH, consisting of an Egg McMuffin’s egg and canadian bacon placed onto a double cheeseburger.  From the name, Web Watch readers should surmise that this concoction is best ordered between 10:30a and 11:00a during the switchover from breakfast to lunch.

Still, if eating just one Double-Down sandwich seems a bit tame to you, you could always take on the WENDY’S VALUE MEAL CHALLENGE.  All you have to do is eat one sandwich from each of the listed Wendy’s value meals in under an hour.

Let us know how you did in the comments…