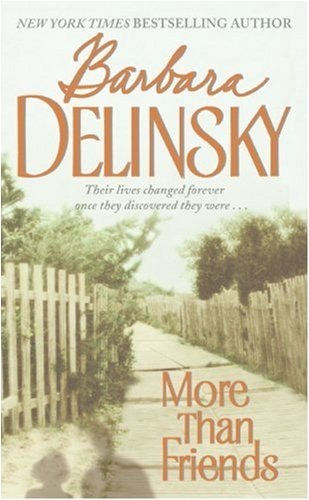 Web Watch knows that the best long-lasting relationships always begin when the couple start out as friends first.

And if you are friends with someone who may turn into something more than just a “Friend with Benefits“, then you will want to pay attention to these SIGNS THAT SHE WANTS TO BE MORE THAN “JUST FRIENDS”.

Why?  Because sometimes your best guy/gal pal is really in love with you.  If you don’t believe us, then at least pay attention to the number of sitcom or movie plotlines where two casual acquaintances hook-up somewhere along the way to big ratings or movie grosses.   And if you’re not paying attention, you may miss a golden opportunity to find someone to spend the rest of your life with.

Here are some of the signs to be aware of: