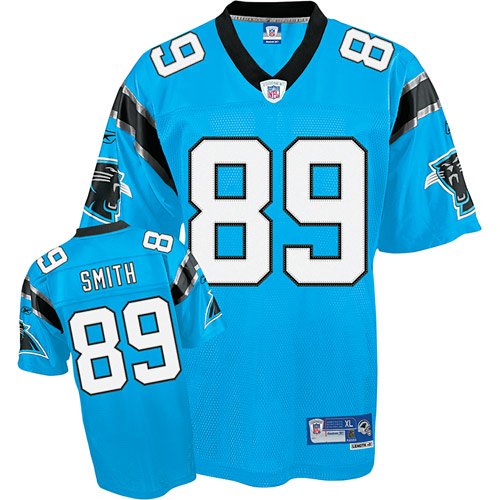 If you’re a REAL football fan, you have at least one jersey in your closet to wear on game day.

At least one, because you have to have one of each team color – and perhaps some older jerseys of players you no longer care to support because the quit the team or were traded to the enemy.  God forbid that you go to a game wearing a jersey for a team that isn’t even playing that day…

Suffice it to say, there are a lot of RULES REGARDING THE RIGHT AND WRONG WAY TO WEAR A FOOTBALL JERSEY, thanks to our friend Josh.  Since it’s in the middle of football season right now, why not have a little refresher?  Here are three of the rules Josh pulled together — and he’s dead-on with his other observations.