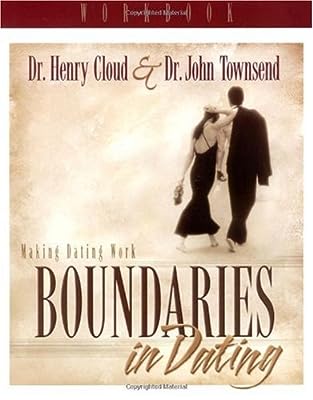 Web Watch knows many people who have dated, and even married, a co-worker.

Some say that the workplace is the ultimate place to find love, and the “work spouse” is not often the joke that it once was.  This is especially true in today’s world, where the workplace can eat up 1/3 to 1/2 of your day, meaning that you may be spending more time at work than you are at home, asleep.

Which brings us to today’s survey from VAULT:  The 2011 OFFICE ROMANCE SURVEY: