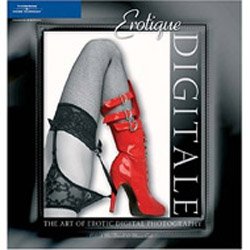 A new poll by our friends at Playboy has the answer to the question, “what have 27% of men, and 23% of women done?”

They’ve been photographed or filmed naked.

Some of the other questions on the survey found the following: