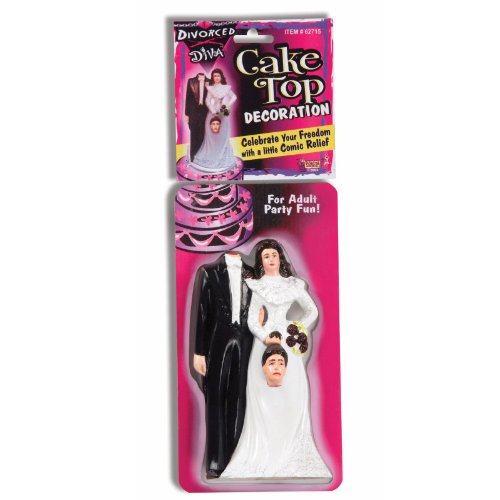 Researchers have uncovered a link between when a woman lost her virginity and the likelihood of her getting a divorce later in life.

The study was published in the April edition of the JOURNAL OF MARRIAGE AND FAMILY in a piece entitled ADOLESCENT SEXUALITY AND THE RISK OF MARITAL DISSOLUTION.

In it, they found that 31% or women who lost their virginity as teenagers would divorce within 5 years of getting married, and 47% within 10 years.

Women who waited until they were a bit older before doing it had divorce percentages that were about half that.

The study does say that there are other possible reasons that early intercourse would lead to early/more divorces, such as having a higher number of partners, or an accidental pregnancy.  Another viewpoint is that teenagers who have sex early develop personality traits that could lead to bad relationships or divorce later in life.