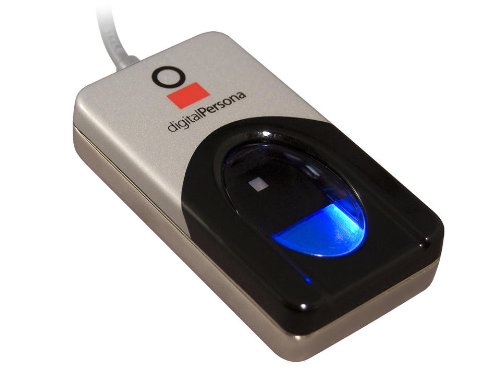 Password security is an oft-discussed topic here on Web Watch – we’ve covered it with a list of the most common passwords, how kids select passwords, and how “TIGGER” is not a good password, among other topics.

So when some more password analysis became available due to the recent security breach at Sony, Web Watch felt it was important to share again how bad people can be with picking passwords — which should help reiterate how important it is for our Web Watch readers to have a good password policy of their own. What Troy Hunt found as he filtered through the millions of passwords and logins that became “available” after the Sony event was this:

When comparing different hacked password databases, we get the ability to see how common passwords are between multiple systems.  In this case, for users that were identified as having accounts in both databases, 67% had the same password.

So what does this mean to you, faithful Web Watch reader?  It’s pretty simple, really, and nothing you haven’t heard us cover here before:

Having trouble with remembering all these passwords for online stuff?  Get a password manager like 1PASSWORD or similar — let that system manage your passwords for you so you don’t have to.