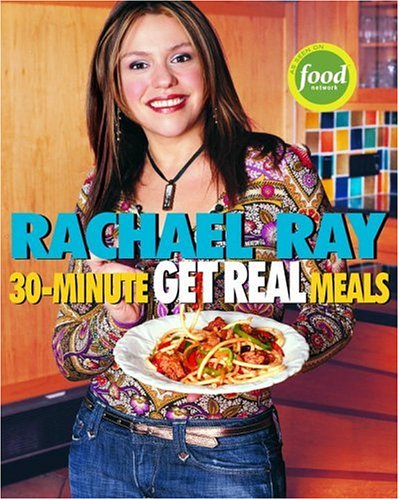 Buy the book “Eat Healthy Without Going to Extremes”

For the past few years, the Center for Science in the Public Interest has been monitoring what restaurants have been serving, as a way to inform the public about the horrors that await them when eating wonderful, delicious restaurant food.

We apparently didn’t know that adding cheese to any meal is typically a no-no when it comes to eliminating fat and calories from one’s diet.   So we’re torn – cheese tastes good, but it’s bad for you.

Oh well – maybe we’ll just have one or two small bites, then set the rest of these phenomenally sounding meals away to snack on later.  Can’t let all that cheese go to waist, can we?  (See what we did there?  Looks like we mispelled “waste” as “waist”.  Ha!)

So here are the EIGHT “WINNERS” of the 2011 XTREME EATING AWARDS from the CSPI:

Read about the other four items to make the list in the Nurition Action Healthletter on their website, including their analysis of how a single steak dinner at Morton’s Steakhouse can be the equivalent of eating an entire 8-piece bucket of KFC Original Recipe friend chicken and accompanying sides.