Are you still wearing your high school gym clothes in your office gym?

Hanging out in your fraternity or sorority sweatshirt while you sit around the Chuck E Cheese with the other parents at birthday parties?

Do you insist on wearing your 1992 Olympics t-shirt for anything fancier than taking out the trash at midnight when nobody can see you?

If so, you may have a CLOTHING AGE PROBLEM, where you’re unwilling to part with those cherised apparel memories of a well-spent youth.

END_OF_DOCUMENT_TOKEN_TO_BE_REPLACED 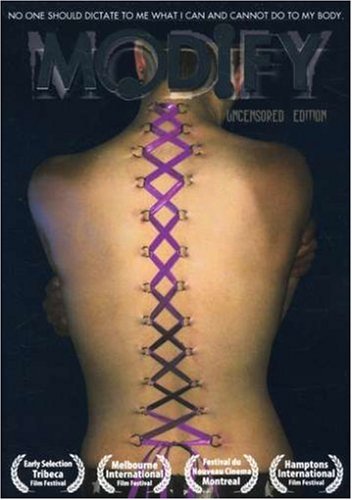 If you have a body piercing (ears, belly button, nose, lip, elsewhere), a decorative tattoo or scar — yes, scars can be decorative — or have had some type of non-medical-related surgery purposefully intended to change the way your body looks away from what it considered a traditional appearance, then you’ve participated in body modification.

There are all sorts of body mod websites out there, some of which – like BME.COM – we’ve talked about previously on Web Watch.

Here’s a new one for you:  where do you turn when body modifications are a religious experience? END_OF_DOCUMENT_TOKEN_TO_BE_REPLACED 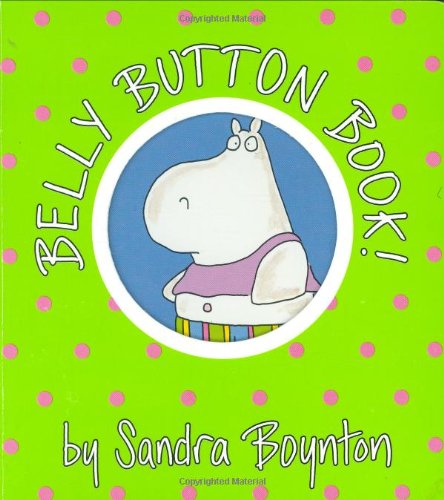 Have you ever taken a good look at your belly button?

We’re talking some serious navel gazing here, and we’re not talking about simply picking the lint out of it.

Because according to researchers in North Carolina, “very few people wash their belly buttons out with soap” END_OF_DOCUMENT_TOKEN_TO_BE_REPLACED

Patrick Sawer in the Telegraph UK is reporting that an AUSTRIAN SCIENTIST HAS DISCOVERED WHERE BELLY BUTTON LINT COMES FROM.

It took three years and 503 pieces of his own belly button lint, but Georg Steinhauser has determined that it’s the body hair surrounding the belly button that traps fat, sweat, dust, dead skin and clothing lint and gathers it in the navel.

He concluded that there were a few ways to eliminate navel lint from accumulating: