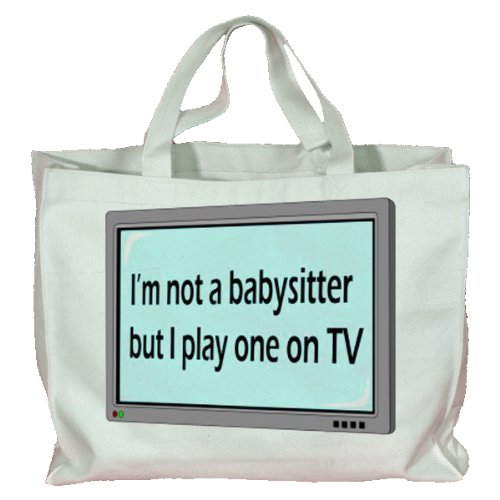 I’m not a babysitter but I play one on TV

Pediatricians have studied almost 9,000 preschoolers and have determined that 2/3 OF US PRESCHOOLERS ARE WATCHING MORE THAN 2 HOURS OF TV A DAY, which is higher than what the American Academy of Pediatrics recommends.

The AAP bases their recommendation of screen-time by taking into account not just television, but DVD viewing as well as computer time, video games, and other passive electronic activity.  Their research found the following:

What can we learn from this?  That not only are parents turning to the television and other electronics as replacement babysitters, so are daycare centers.

The question to ask, however, is whether the time spent in front of a computer or using an iPhone is completely hurting development (being an interactive device) when compared to merely watching the boob tube or playing a video game.  It would be interesting to see a followup study of the same children, to see if these early distractions had an effect on child development.