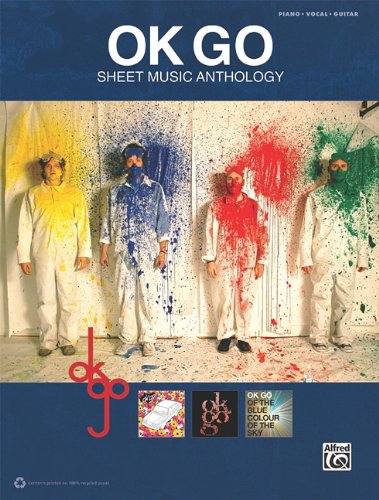 OK GO’s Damian Kulash Jr has written a phenomenal piece in the WALL STREET JOURNAL that talks about the NEW ROCK STAR PARADIGM.

In th earticle, he explains that the old method of signing a contract with a record label is no longer the only way for a band or an artist to make a living at making music.

He talks about how OK GO is working directly with sponsors to help fund various projects – such as using State Farm’s money to help create and film the giant Rube Goldberg contraption for their video… all for a brief “thanks” message at the end of the video.

The Who Sell Out?  Not so much anymore.  Everyone seems to be doing it, as that’s where the money is.  Well, that — and iTunes. It’s really a great piece from the artist’s point of view and worth reading.

But it were the bonus tips included at the end of the article that you may find helpful as well.  Here are some additional tips on how to make it in the music business when traditional methods of making money have started to dry up: