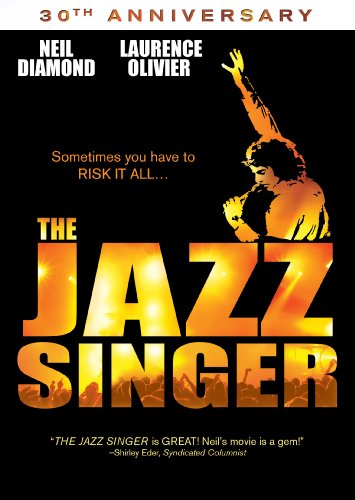 When you think Jewish musicians, you may think of the obvious: Barbra. Dylan. Sandler.

But Jewish music is much more than that.  According to Curt Sachs, “Jewish music… is music created by Jews, as Jews, for Jews”.  In other words, to qualify as Jewish music, it wasn’t necessary to have Jewish musical roots as long as the feeling and intent – or the performer – was there.

So with that in mind, you may be interested in this list of THE TOP 100 JEWISH SONGS OF ALL TIME.  Sure, we won’t list all 100 of them here, and the descriptions of what makes each song inherently Jewish are awesome — but you may be surprised at what songs are considered great Jewish classics.