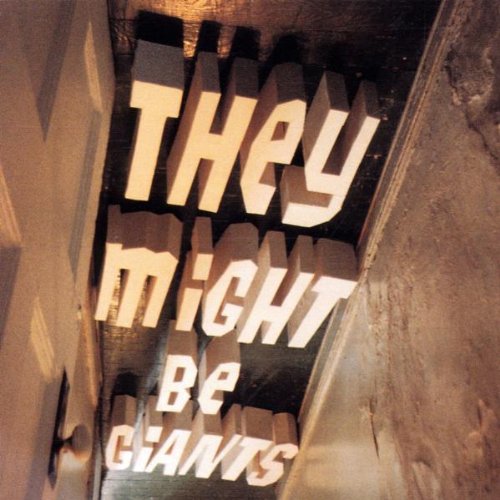 Buy this TMBG album for the song
“HEY MR DJ, I THOUGHT YOU SAID WE HAD A DEAL”

Rock band THEY MIGHT BE GIANTS wrote a song all about what it allegedly took to get a song on the radio, aptly entitled Hey Mr DJ, I Thought You Said We Had a Deal.  In it, the lyrics read, in part:

And while it may appear that TMBG is talking about PAYOLA — paying money to a DJ to get a song on the airwaves — what they could be talking about is just THE BUSINESS OF MAKING MUSIC.

According to an NPR piece entitled HOW MUCH DOES IT COST TO MAKE A HIT SONG? , Ray Daniels, a producer and manager in the music industry, says that there are three expenses to turning a song into a hit:

Daniels equates “marketing” with “street teams, commercials, and ads”.  Radio, he says, is not the same as marketing.  Daniels says “Radio you’re talking about… treating the radio guys nice.”

Daniels elaborates that it could mean fancy dinners for radio staff, or agreeing to do a free show and covering some of the associated costs.  Using Rihanna’s recent hit “Man Down” as the example, NPR estimates that these expenses totalled $1,000,000.

The article continues with an explanation from a former Program Director who says that, “it’s not that record labels pay outright for the song.  They pay to establish relationships” to put their songs at the top of the “next available” list.

So all this marketing and promotional money aside, how much money does it take to make a hit record?  NPR outlines one theory – that it could take $78,000 to pay for the producer, mixing staff, songwriter, vocal producer, and the “writing camp” that pulls everyone together.

And that’s just for one song.

Luckily, some of those costs can be spread to other songs on the album, bringing the total per-song cost down to a more reasonable $18,000 apiece (in theory).  Still, for those hit-making machines for today’s major pop stars, you could be looking at upwards of $200,000 or more to create an album.

Remember when WEB WATCH told you about HOW MUSIC ROYALTIES WORK? – here’s the real issue.  Who ends up paying for that $200,000?

That’s right – the label will, typically.  Then charge it back to the artist’s account hoping that the label can make that money back in album sales.

Like we said before, lots of bands will never climb out of that type of financial hole.  Sometimes it makes sense to just self-publish your music online and build the following organically instead of trying to go the Hit Parade route.

Could end up costing you more than you’ll ever make.  Unless you’re Rihanna, of course.