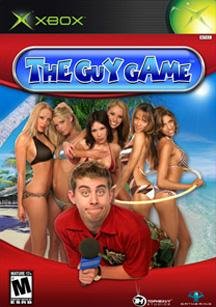 If a woman wants to WALK AROUND NEW YORK CITY WHILE TOPLESS, SHE’S LEGALLY ALLOWED TO DO SO.

While we’ll let our readers peruse the account of that writer who wanted to sunbathe and wander the park with her boobs aflopping as their time allows, we just would like to point out one important quote from her story:

“The way the law is now, the right to be topless in public trumps the right to not have to see a stranger’s boobs.”

Looking at this in another way, let’s compare a woman’s bare breasts to cigarette smoking bans:  a ban on cigarette smoking in various locations doesn’t outlaw smoking – it just declares where you can or can’t, so others don’t have to be around the 2nd-hand smoke.  Those who are affected by cigarette smoke are often within their legal rights to request that the smoker move to another location.

In this case, the topless law is not a ban.  It’s something that is explicitly being allowed.  Which is why those who may complain about seeing naked women everywhere they go may not have a leg to stand on. They’re just going to have to go find some other place to hang out.