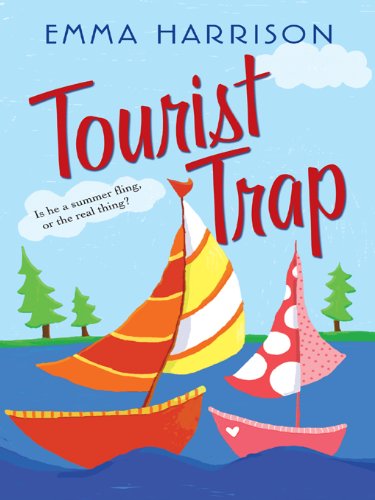 Expedia.com has released the results from their 2nd annual survey of the WORLD’S BEST TOURISTS, as voted on by Expedia partners.

27 nationalities were voted on by over 4500 hoteliers, and this is what they found: