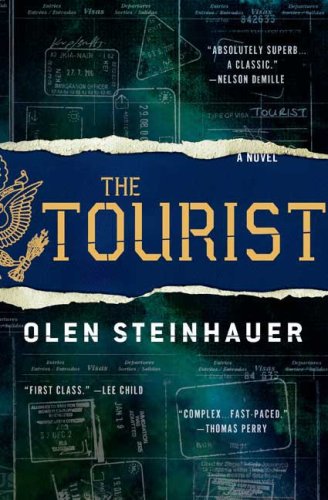 EXPEDIA has released their list of the WORLD’S BEST TOURISTS as voted on by hoteliers around the world.  Here are the results of the 31 nationalities, as ranked from Best to Worst.

Some nationalities excelled in certain categories. Germans, for example, came across as being the tidiest of all nationalities.  Canadians were deemed most popular.  The French weren’t good tippers.