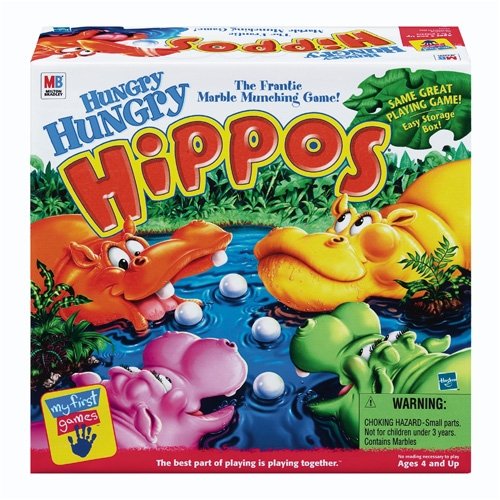 Now that the Winter Olympics are over, Web Watch will share with our readers the age-old debate that seems to crop up around Olympic season: WHAT IS A SPORT?

So, in order to help lay the debate to rest (or add more fuel to the fire), here are some definitions for you, along with examples of what would be considered a sport – or not – based on these definitions.

To qualify as a sport:

If the activity is missing one of these bulletpoints, then it is either an activity or a hobby.

We won’t question baseball, football, soccer, lacrosse, water polo, or other team sports that are based on a defined rule structure and scoring methods.   And we certainly won’t be the one to QUESTION WHETHER NASCAR IS A SPORT or if NASCAR DRIVERS ARE ATHLETES or not.  We will leave that highly-touchy subject to NASCAR fans to debate without our help.   (However, we will say that horseracing is a sport, and the horses are the athletes – the jockeys are just along for the ride.)

Still, even if your hungry hippo is actively trying to prevent my hungry hippo from eating all the marbles, and there is a definitive ruleset and winner defined, it ends up that Hungry Hungry Hippo is just a game.  A hobby, nothing more.  Same thing holds for bocce, Jarts, and Blongo Ball.

Twister, on the other hand?  Definitely a sport.