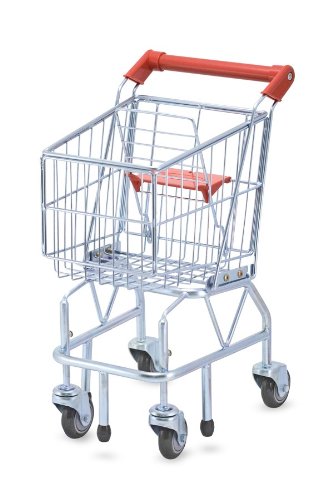 Whether you call it a buggy, shopping cart, grocery cart, trolley, shopping carriage, or shopping basket – we can all agree that they make shopping a bit easier.

Web Watch will refrain from commenting on how recent times have shown parents are using shopping carts as child-restraint systems instead of having lazy kids that are old-enough and big-enough to walk along in the store actually do so.  Don’t know what we’re not talking about?  Here’s a randomly selected example:

Yeah, Web Watch never got to ride in the shopping cart when we were growing up once we were big enough to walk on our own in the store. Our parents would never have allowed it.

But we digress and return to the topic at hand – the HISTORY OF THE SHOPPING CART.  Some things that we learned today include: