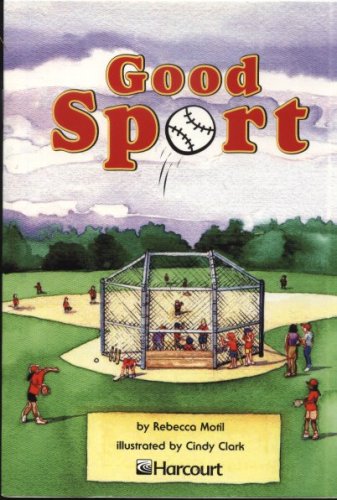 When it comes to sports – and more importantly, how athletes present themselves both on and off the field – times have changed a lot over the past few years.

With Soccer Parents getting into fights with coaches over why their kids aren’t getting enough field time, fighting-enducing trash-talking during a game, athletes climbing into the stands to punch out hecklers, or even some sports where the scoreboard is being taken away entirely “because kids don’t want the pressure to have to win” — the reason for sports to exist in the first place are slowly falling down by the wayside as the “spirit of competition” gives way to “winning at all costs”.

A survey of 1,500 athletes, age 18-30, agrees that this is a disturbing trend.  68% of those surveyed said that they felt that sportsmanship is on the decline, and that sports are not nearly as much fun now as it was when they were younger.  Some of the reasons they gave for the lack of fun in their current competitions included:

It’s because of this trend away from the fun of sports that CHAMPION Athleticwear has decided to create an ATHLETES’ CREED, to bring back clean competition to sports of all types.  If you have an idea or philosophy that you believe should be added to the ATHLETES’ CREED, then you have until August 6th to make your submission.

Some of the submissions that have already been made include:

And for those who doubt that sports builds character, the whole “sportsmanship over sports” credo really was laid out with this year’s recipient of the Arthur Ashe Courage Award at this year’s ESPYs, the ED THOMAS FAMILY.

Here is their acceptance speech.