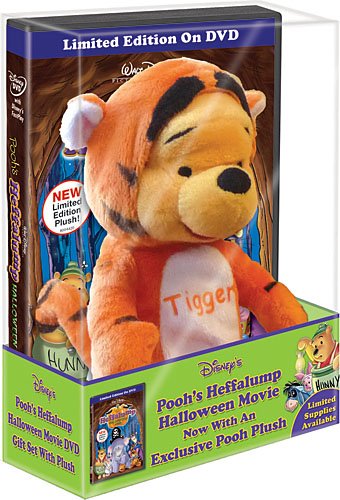 A Bear of Very Little Brain

Science has determined what makes some of us more social than others – and it all has to do with THE SIZE OF OUR BRAIN THAT DETERMINES OUR LEVEL OF SOCIALNESS.

And using this information, it also explains why dogs are more social creatures than cats are — simply because a dog’s brain is larger than a cat’s brain.

Monkey brains have enlarged over 60 million years the most, compared to other animal’s brain sizes – and that may be the contributing reason why monkeys — and by extension, humans — are the social creatures that they are.  Other creatures whose brain size increases also show a higher level of sociability include horses, dolphins, camels, and dogs.

The theory, as proposed in the PROCEEDINGS OF THE NATIONAL ACADAMY OF SCIENCES journal is that being social requires more brain power.  Cats, being typically loners, would fall into the category of “slower-growing brains”.

So, let’s extrapolate the data here — this would mean that people who use Facebook, Twitter, or other social-media applications a lot would have higher brain functions than those people who shun those tools and try not to socialize  Some people would disagree, saying that Facebook and the ilk cater to the lowest common denominator, and make it easier for lower-brain-functioning people to socialize than they would try to do normally without those tools in place.

What do you think?