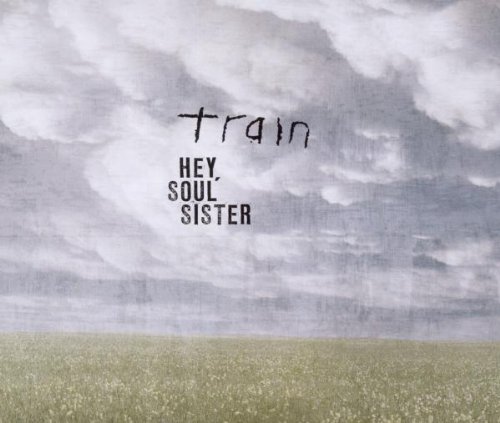 The VILLAGE VOICE has named their TOP 20 WORST SONGS FOR 2010, and TRAIN’s “Hey, Soul Sister” topped the list as the worst song of the year.  Here is the rest of the bottom 10:

The Village Voice is not the only place that Train’s song was named Worst of 2010.  Here are some other “accolades” the song has received this year: