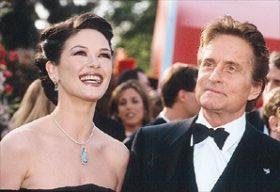 There’s a reason why the gossip magazines are around – it’s a way for the everyday consumer to escape into a world of celebrity and the high life.

But no matter how much we may wish that we were a celebrity – let’s face it, celebrities have the same relationship issues that us regular folk have.  They just get other people to write about it.

Which brings us to a recent survey by CHEMISTRY.COM.  In it, they polled their site users about various aspects of dating and celebrity couple-dom.  Here is what they found in their CELEBRITIES IN LOVE WRAP-UP for 2010:

Finally, the celebrity that America most wants to see hook-up and have a new, steady relationship is Jennifer Anniston