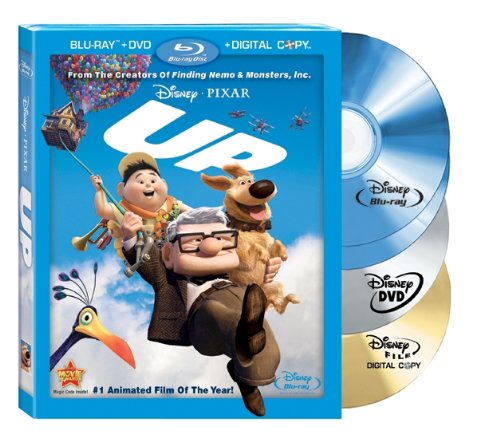 By now, Web Watch hopes that you’ve seen Disney/Pixar’s UP.

Hopefully, you’ve shown it to your parents.  If you haven’t, and have had difficulty explaining to your parents why they should want to watch an animated film, perhaps you should show them this PREMAKE, a movie trailer using old video clips done in a style as if the new film had been made decades ago.

Perhaps it’s a bit hard to explain.  It’s what the trailers would look like if these films had been made in the 1950’s. Does that make sense?

Why don’t you watch this clip and you’ll see what we mean:

Here are some others that you may find interesting or entertaining:

The Empire Strikes Back

Raiders of the Lost Ark