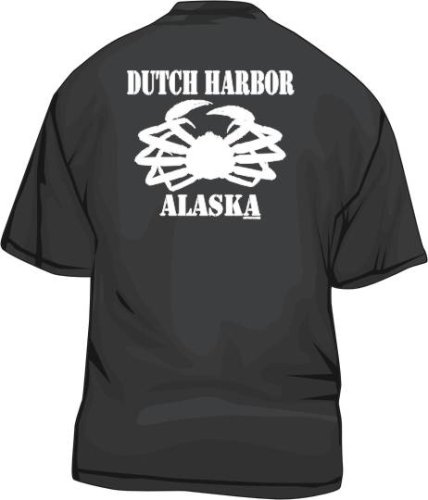 If you have watched The Discovery Channel on any regular basis over the past two years, you should have seen their musical promotional video. It’s either called “I Love The World” or “The World is Just Awesome” depending on who you talk to, and is also otherwise known as the “boom-de-ah-da”, “boom-de-yada”, or “boom-de-ya” song, depending on how you interpret the spelling of the refrain).

The clip features scenes from various Discovery Channel shows, such as DEADLIEST CATCH, MYTHBUSTERS, DIRTY JOBS, MAN VS WILD and others, with the stars and guests on the shows lipsyncing the catchy commercial song as they go about their business.

Here’s one of the originals:

And here the Discovery Channel stars themselves sing it live:

Discovery encourages viewers to send in their own versions of the songs.  Here are some of them:

Original, as done in LEGO

Whose Line Is It Anyway