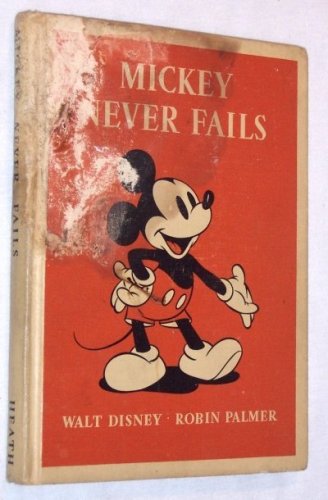 But sometimes Mickey does have a bit of a bad day.  As do many of Mickey’s Disney pals around Walt Disney World, Disneyland, and the other Disney theme parks.

Because being a walkaround character (sometimes called “rubberheads” or “FUR CHARACTERS” by some) is not always the best job to have in the theme park.

Your vision is hindered, if you can see at all.  The costumes are heavy, unbearably hot, awkward to manuever in, and not often cleaned to smell as fresh as they should be.  You’re often kicked, poked, prodded, propositioned, and occasionally abused by children young and old-enough-to-know-better.

Yes, being a Disney Costumed Character has been called ONE OF THE WORST JOBS AT DISNEY specifically because of the high accident/injury rate associated with it according to INSIDE THE MOUSE, a book based on interviews with former park employees.

And with all that, the employees who act as “friends of” each character continue to do so in order to bring smiles to the faces of every park visitor.  And for putting up with all that, and doing their job well — we at Web Watch salute you.

Until, as they say, something goes horribly, horribly wrong.   So today, Web Watch is proud to bring you the “best of the worst” as DISNEY CHARACTERS FAIL! Because c’mon – some of this is pretty funny, right?

Goofy gets run over by a float

Alice gets dizzy and falls

Beauty and the Beast dancer takes a dive

Mike from Monsters Inc falls down

Piglet goes to the Bathroom

Or just see many of the above Disney Fails in one single video: