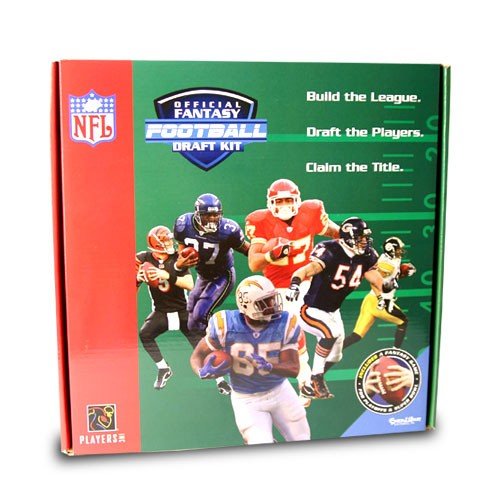 It’s about that time of year again.

With the World Cup over, we can officially move on from “football” to “hand egg”.

(You know, “hand egg”.  Because that’s what an NFL football looks like.  Oh, never mind – we’ll start over.)

Take 2:    With the World Cup over, we can officially move on from soccer to professional football.

Here are some ideas to get you started:

And after all that, if you still can’t come up with a good name on your own, there are PLENTY OF SITES ONLINE THAT CAN HELP YOU CHOOSE a great fantasy football team name:

So let’s recap what to do to make the best Fantasy Football Team Name — you want it to be funny, timely, and funny. Occasionally crude, depending on your league participants. And you want it to be something that you’ll have trouble getting engraved onto the League Trophy and displaying proudly on your mantel at the end of the season for all to see.