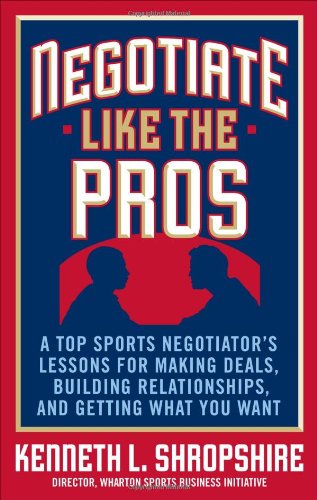 If you are active in a fantasy sports league with your friends, then you probably have run into a situation where you’re trying to make a specific deal and something horribly goes wrong.

Maybe its that you pulled some stunt regarding whether a player was on waivers or not.  Maybe you backed out of a deal at the last minute because you had some insider information that wasn’t available to the general public.  Really, it could be anything that really would make Ari Gold blush.

So what do you do after you’ve exhausted all reasonable alternatives and still have a stalemate?

You call in the FANTASY SPORTS LEGAL EXPERTS, SPORTSJUDGE.COM.

SportsJudge.com is the brainchild of lawyer Marc Edelman, a professor at the BARRY SCHOOL OF LAW.  He figures that Fantasy Sports had to mimic the real sports world so well, that there had to be an opportunity for a lawyer to get involved somewhere along the line.  That’s why he has set himself up to be the final decision-maker in fantasy sports disputes all around the world.

Some of the arguments he’s settled include:

With prices ranging from $15 to $100, to even asking SportsJudge to completely administer your league, just think about the headaches you’ll save by having an unbiased, unrelated third-party handling all crisis and issues for you – leaving you to just sit back and enjoy your fantasy football or fantasy baseball season without a care in the world.