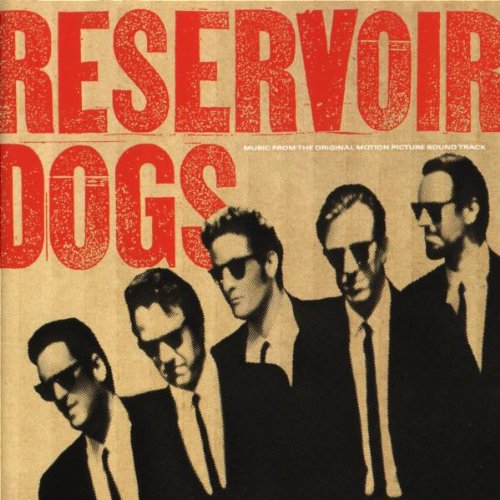 So the other day, Web Watch told you about the NEW CEE-LO GREEN SONG “F*** YOU” and how awesome it was.

And it ends up that we were not the only ones who thought so.  FU has struck just the right cord with so many people, that they’ve quickly begun to do FU MASHUPS, where they take the Cee-Lo track and apply it to other films.

Here’s how it looks against THE SHAWSHANK REDEMPTION:

So when we went looking for that Cee-Lo Shawshank mashup to show off to some friends, we stumbled upon this FU RESERVOIR DOGS MASHUP. Remember how much fun we had with the RESERVOIR DOGS INAPPROPRIATE SOUNDTRACK? This one works just as well…

And when we were watching this, we saw that there were a whole slew of Reservoir Dogs mashups that were just itching to be shared with you.

(Remember, the language may be a bit NSFW, but you already knew that based on the material)

Reservoir of the Rings