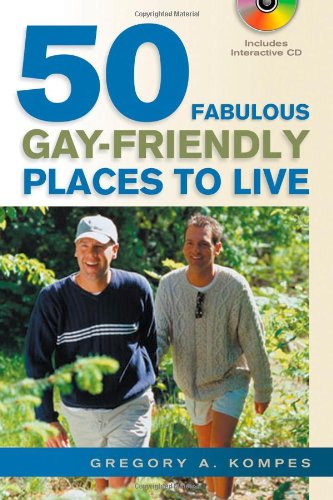 And aside from some lame attempts to grab sensational headlines by some organizations that always look for things to complain about – this year’s Gay Days, like others before, came and went without much ado.

In other words, all those people trying to make a big deal about Gay Days?  Not so effective anymore.

What this means is that more and more cities are becoming known as being more “gay friendly” than others.  Doesn’t mean that the other cities aren’t gay-friendly, they’re just not ranked as highly.

So who are the MOST GAY-FRIENDLY US CITIES?  Let’s take a look: