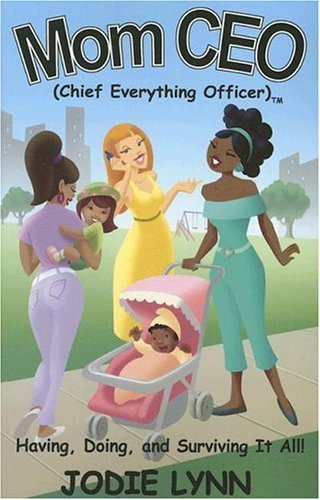 Mom CEO (Chief Everything Officer)TM –
Having, Doing, and Surviving It All!

Let’s face it – some countries are just better at some things than others.  For example, the French and the Italians are known for their food.  This doesn’t mean that other countries aren’t good at their own food, but what’s the first thing you ask someone when they say they’re heading off for a vacation in Italy?

That’s right.  Web Watch can’t explain it, it just is.

So when the Organisation of Economic Co-operation and Development (OECD) decided to do a survey on which country spends the most time doing household chores, Web Watch thought we’d use this as an opportunity to take a look at countries around the world from a different perspective.

The OECD’s survey entitled WHO’S BUSIEST? WORKING HOURS AND HOUSEHOLD CHORES takes a look at how much time residents of 29 countries devote to unpaid work, such as household chores (cooking, cleaning, caring for others, walking the dogs, and shopping for your own needs).

Some of what they found included: