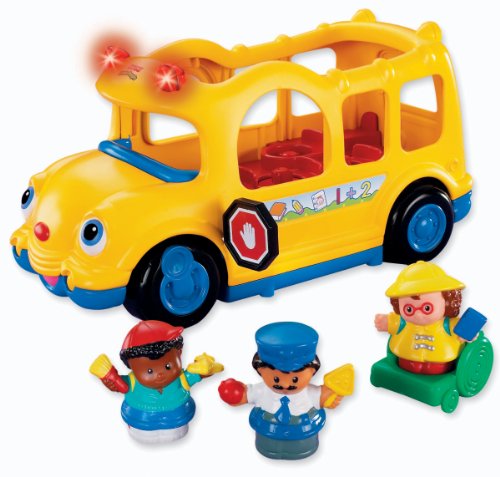 Not everybody’s parents are as cool as Dale Price.

Even if his son, Rain, may have been slightly embarassed about his father’s occasional antics today – what Dale has done for the past year is something that will definitely make for some awesome family stories 10 or 20 years from now.

And Dale didn’t really do anything too complicated.

All he did was the same thing any other modern-day parent does – they send their children off to school on the schoolbus every day.  Of course, Rain is also a teenager, with all the typical teenage angst.  So Dale thought he’d try something a little different this past school year.

So every day, Dale dressed up in a different themed costume, stood outside his house, and WAVED AT THE BUS as it drove by.

For each of the school year’s 170 days, Dale wore a different outfit – all documented on their website, which comes with a PayPal donation button to help pay for “Rain’s College/Therapy Fund”.  The goal is to not have anything too complicated – Rain doesn’t know what his father is going to wear as Rain heads off to the bus stop, and Dale only has about 3 minutes from that point to throw his costume together.

Some days, Dale would be a cartoon character. Others, someone from a book or a movie.  Props and signs would complete the outfit as Dale made it a point to wait on the front porch for the bus.  From sitting on a toilet to dressing up as Batgirl, nothing was off-limits.

Eventually, as these things do, it turned into an event for Rain’s classmates on the bus to see what Dad would do next.

As for Rain?  Now that the school year is over and Dale has said that he’s done with the costume events – Rain says that he’s going to file this away as something that he’ll do himself when he has kids of his own.

And thus a family tradition is born.