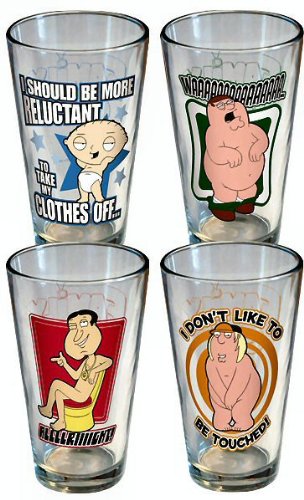 Web Watch was eating dinner at a friend’s house the other day when Mom asked her 21-month-old daughter if she wanted to have NAKED TIME and run around the house.

To those unfamiliar with the concept, “Naked Time” is not so much a way to encourage children to run around the house nekkid as it is to give a regularly-diapered butt some time to air out a little to help prevent diaper rash.

But raising children sometimes calls for FAMILY NAKED TIME, whether it be intentional (such as a parent showering with their children because it’s easier to get everyone clean at the same time than it is to have a dedicated bathtime)  — or unintentional (such as leaving a bedroom door open when one walks out of the shower and finds themselves walking into a bedroom or hallway filled with family).  Sometimes one grows up in a Naked Family, and sometimes one does not.

A common question online is WHAT THE CUTOFF AGE SHOULD BE FOR NAKED TIME.  The general consensus seems to be around 5-years-old, with some families that are more comfortable being naked in the house taking it up to the pre-teen years.

That said, some take the same stance as pediatrician Dr. Cara Natterson does, in that there’s no reason to change a thing unless the children start making specific embarrassing inquiries, or begin to feel uncomfortabl themselves.  Parents should be able to notice those types of cues from their own children and make appropriate cover-up changes in habits.  You may also want to follow some of these tips on when parents should begin to cover up.

Of course, Dr Natterson’s opinion is in line with Christina Aguilera’s comment that Naked Sundays will continue in her household now that she has children of her own.  She says that on Sundays, “…we do everything naked. We cook naked…”

Cooking naked?   Web Watch has to draw a line somewhere.  Sometimes aprons are a necessity.