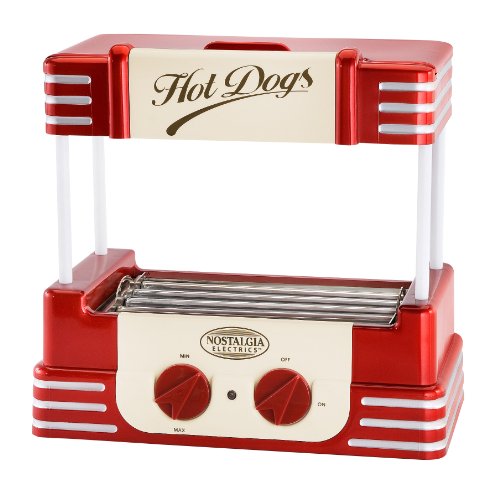 The other day, Web Watch was standing in the customer line at our favorite Sausage Shack to gather up some grilling supplies for July 4th weekend.

As we were intrigued by this comment, Web Watch sensed a challenge.

So we pulled out our smartphone and looked this up. Would we prove this gentleman’s overheard conversation point correct, or would we prove it wrong?

According to the NATIONAL HOT DOG & SAUSAGE COUNCIL, the top ten hot-dog consuming cities in the country are:

This list is solely based on total retail sales, but excluding Wal-Mart.

First, we have to ask the Council — really?  South Carolina is now a “city”?  Looks like someone didn’t do their geography homework in school.

So we presented this to the gentleman in line, that not one of the listed cities on the Top Ten Hot Dog Cities was located anywhere close to Connecticut.

He raised his finger at us and said, “but I said natural cased hot dogs. There’s a real difference, you know.”

He’s right – Connecticut is home to a large number of natural-casing hot dog makers. But just because there is a devoted following to a specific regional food product doesn’t make it the “state with the highest consumption” by default.

As with any Wiki-based content, the following may or may not be accurate:

Apparently, nobody has stats broken down for “skinless hot dogs” vs “natural casing hot dogs” or other variations on the theme.  So we left the conversation stumped, and the hot-dog loving gentleman to continue spreading his unproven statement.

In case you were wondering, the US Department of Agriculture says that a “hot dog” can not contain more than 30% fat, 10% added water, 2% corn syrup, or 15% poultry.  In other words, according to the USDA, there’s no such thing as a “chicken hot dog”. As for the casing – that’s up to the sausage maker.