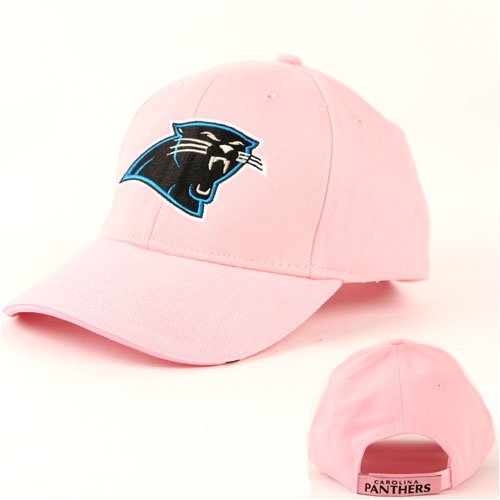 Charlotte, North Carolina – the “Queen City of the South” – has been named the MANLIEST CITY IN THE COUNTRY by Combos snacks.

We know.  Web Watch was shocked too.

This was the same city where the Carolina Panthers’ Fight Song was deemed too cheesy to be played after a touchdown.  No wonder the team struggled for a few years, even posting a 1-15 record one season.  What good is an NFL team without a Fight Song?

Luckily, Combos did take into account the quality of the local sports fans in their calculation of Manliest City.  Which means that the ability to sing the Carolina Panthers Fight Song WAS on the list of Manly Things to Do, even if the song itself isn’t the most manly to hear.

For this, their 2nd annual survey, the Combos folks looked at the top 50 largest metropolitan cities and assigned each one a “manliness rating” on a scale from 0 to 100 in manlycategories, some of which were:

All these were counter-balanced by statistics on the number of minivans, cafés, and outlet and apparel shopping in the local area.  Charlotte, apparently, doesn’t have as much fru-fru as other cities.

And because Web Watch knew you’d want to know, here is the complete list of the TOP 50 MANLIEST CITIES IN AMERICA 2010: