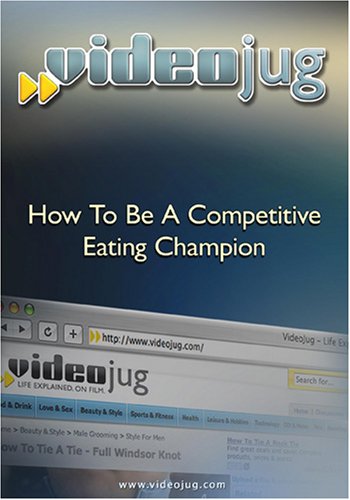 How to be a Competitive Eating Champion

Even if you have been living under a rock for the past 10 years, you probably have heard about the ANNUAL NATHAN’S HOT DOG EATING CONTEST held every July 4th out on Coney Island, New York.  This year is the 94th year, for those of you keeping count.

And thanks to George and Richard Shea, founders of the INTERNATIONAL FEDERATION OF COMPETITIVE EATING (IFOCE), you’ve also likely seen the ever-expanding hoopla on ESPN, broadcast live.

And since Web Watch wants to be sure that our readers are adequately informed about such monumental occasions, we’re going to share with you these HOT DOG TRIVIA FACTS, courtesy of Nathan’s Famous Hot Dogs.