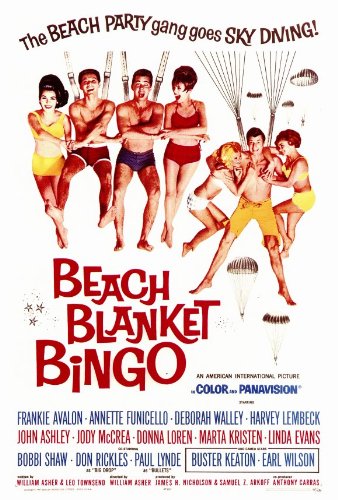 Just in time for the holiday weekend, travel website TripAdvisor.com conducted a survey of over 1,100 people on the topic of beach/pool etiquette.

What they found should not be a surprise to you:

As for men in Speedos or “banana hammocks” or “grape smugglers”?  34% would like to see Speedos banned from their beaches.  And while 25% of those surveyed think that skimpy bikinis on women should also be outlawed, 78% said that they believed women should be allowed to go topless at the beach or pool … but only in regions where it’s culturally accepted.  6% said to let women go topless wherever they are.