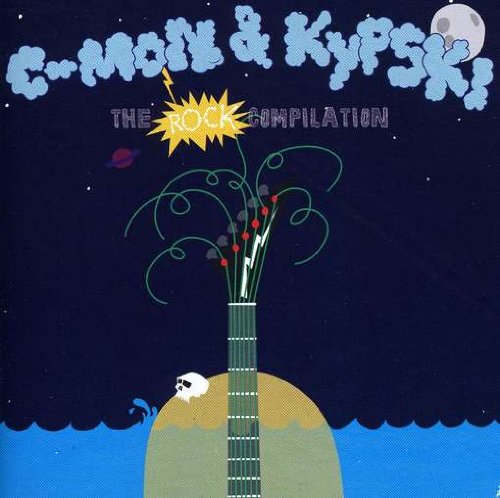 ONE FRAME OF FAME is a music video web production for the band C-Mon & Kypski and their latest single entitled MORE IS LESS.

They’ve posted a full-length video on the website, and have asked Internet users from around the world to fire up their webcam and duplicate any single shot in the video while you sit at your computer.  As each submitted frame is approved, it is swapped into the original video.

That’s it.  Just a single headshot of you mimicking what you see in the video.  Can’t get much easier than that to achieve life-long Internet fame as a music video participant, right?