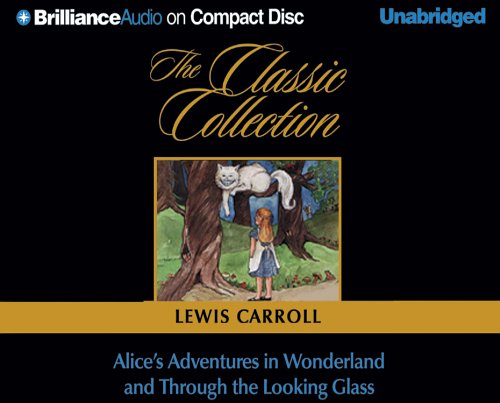 By now, Web Watch is sure that you’ve seen the trailers for Johnny Depp and Tim Burton’s new Disney film ALICE IN WONDERLAND.

The fact that a film is pending to be released hasn’t stopped game developers from not releasing games that are based on Lewis Carroll’s classic.

Take RECORD TRIPPING, for example – aside from being based on the familar tale of Alice chasing the White Rabbit around Wonderland and encountering the Mad Hatter and other interesting characters, it’s the game mechanics that really set RECORD TRIPPING apart from other online games.

Using your mouse’s scroll wheel and left-button, you manipulate the displayed environment in the same manner as a club DJ would scratch a record or slow down music at a party.  Each game level is presented as the next chapter in the book, and consists of manipulating the audio to affect the action on the screen.

In one example, you’re required to open a safe by spinning the combination lock.  As you scroll your mouse wheel in one direction to spin the safe’s lock, the audio reverses itself.  Scrolling the other way has you fast-forwarding through the audio.  Eventually, either you will complete the task at hand, or time will run out for that level.

All in all, it’s a unique way to play a casual online game, and one that looks and sounds phenomenal as well.