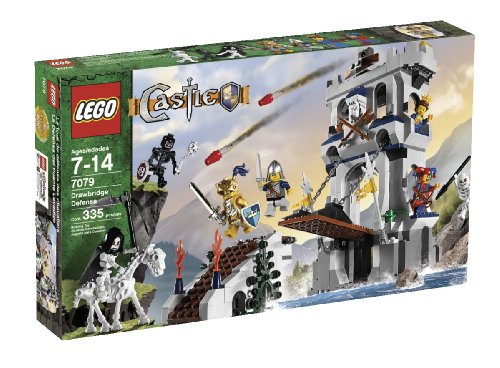 Last year, Web Watch told you about GEMCRAFT CHAPTER 0, one of the better, more involved games in the Tower Defense genre of computer games.

The folks at GAME IN A BOTTLE have been pretty busy recently, and have released a sequel entitled GEMCRAFT LABYRINTH.  And as sequels go, it’s a fine addition to the line.  If you’re a tower defense fan, you’ll definitely want to check this one out.

We won’t get into the specifics of how to play a tower defense game, as GEMCRAFT LABYRINTH is not an entry-level production; the game assumes you know a lot about all different versions of tower defense strategies… and it helps if you’ve played CHAPTER 0 before as the controls are mostly the same.  It’s also helpful to read the GEMCRAFT STRATEGY GUIDE, as a lot of the strategies you’ve used before get thrown out the window here.

The basic premise is simple:  keep the monsters from reaching the goal at the end of the different paths.  You do this by using different combinations of gems, each with their own special power.  Some are poisonous, others have multiple attack options, etc.

New in this version is the ability to build walls to direct the monsters around on their warpath, possibly slowing them down as they continue to march on their goal.  Also, you can trade in mana points to activate different types of gems from the ones you started the level out with.  You certainly will find yourself tweaking your powerups and replaying earlier levels in order to increase your ability to fight it out at higher, more complicated layouts.

And the levels – did we mention that there were a lot of them?  It looks like there are 169 of them to start.  The problem is getting to all of them.