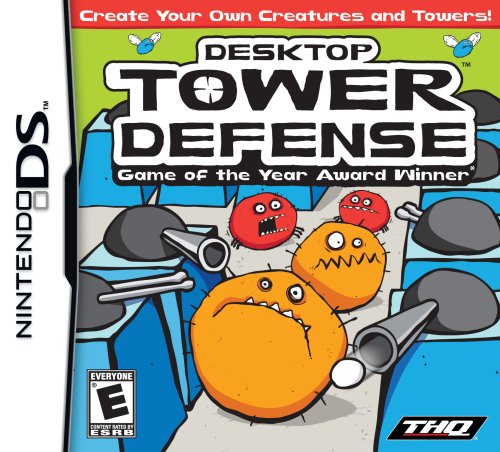 Sometimes, all you want to do is climb into a heavy-duty tank and blow up someone else up in a massive game of capture-the-flag.

That’s just what you do in MINIONS ON ICE, one of the many games from David Scott and the CREATIVE COLLECTIVE, the creators of DESKTOP TOWER DEFENSE.

Yeah, that’s right.  David Scott is one of the masterminds behind Creative Collective, and he’s the guy who practically invented the Tower Defense genre that has killed so much of our free time with games such as Flash Element TD or variations from other developers like GEMCRAFT Chapter Zero.

What we’re trying to say here is that this is the gaming site behind one of the forces behind the casual gaming movement.  Web Watch wouldn’t steer you wrong on this.  Trust us – this stuff is good.

So what is MINIONS ON ICE?  It’s the sequel to the original capture-the-flag-with-robot multiplayer game MINIONS, which places your high-powered battlebot onto an ice-covered arena filled with other robots who are all trying to kill you at the same time you’re trying to kill them.  It’s a friction-less battle to be the last robot surviving.  And the longer you survive (and the more kills you get), the more points you score.  The more points you score, the better your robot avatar will be and the more fun you can have blowing up other robots.  It’s a great 3-minutes-at-a-time timewaster, perfect for your lunchtime play break.

“But…”, we hear you cry.  “What were you saying about the new DESKTOP TOWER DEFENSE?  And other games, too?”

Ah, yes.  Creative Collective is an entire arena filled with fun games and diversions.  Here are some of Web Watch’s other favorites:

Yeah, Web Watch has wasted many, many hours on this site.  We love us some Minions action.  See you on the battlefield!