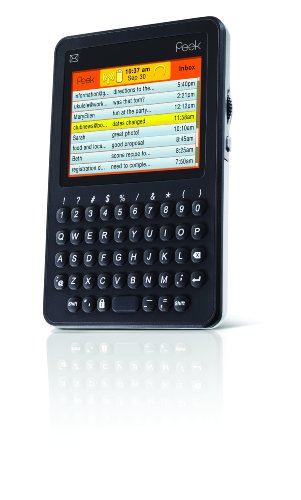 Back in July, Web Watch brought you information about the pending WORLD TEXTING COMPETITION that talked about how fast texting champion Kate Moore was able to send a text  message to put the US on top of the fast texting map.

LG holds the LG WORLD CUP contest every year, and this year 26 contestants representing 13 countries journeyed up to New York City to try their hand… er, thumb… at winning the coveted prize.

Young-Ho and Mok-Min won US$100,000 for their effort in a series of speed texting tests, barely besting last year’s champion Kate and her partner Morgan Dynda.  Don’t feel bad for them, as they still walked away with US$20,000 for coming in second.  Coming in third was Juan Ignacio Aufranc and Agustina Montegna from Argentina, who won US$10,000.

But the real story of the day was the new Guinness World Record for fastest texting.  27-year-old Pedro Matias from Portugal typed the 264-character standard text into his phone in 1 minute 59 seconds.

His thumbs were flying, as that was 23 seconds faster than Arttu Harkki from Finland did it in April 2005.  The winning text message?

“The telephone was invented by Alexander Graham Bell (UK), who filed his patent for the telephone on 14 February 1876 at the New York Patent Office, USA. The first intelligible call occurred in March 1876 in Boston, Massachusetts, when Bell phoned his assistant in a nearby room and said ‘Come here Watson, I want you.'”

Of course, what’s competition without some sort of controversy?

As we noted back in July, the world’s fastest texter is supposed to be Ben Cook, who typed a different (and shorter) phrase into his phone in just 42 seconds.

Something tells me that we’re going to have to have a text-off to see who really should be the sole winner of the Guinness World Record, since we’re looking at two different sets of criteria.

Who wants to make that call, hmmmm?