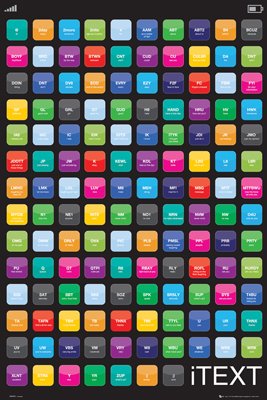 Web Watch agrees with our readers that talking on the phone (whether it be via Bluetooth, hand-held cell, or corded landline) is completely inappropriate when done in the bathroom — public or private.

This is why Web Watch is thrilled that chip maker Intel decided to research and publish A STUDY ABOUT PROPER TEXTING ETIQUETTE.

Among their findings were:

All that said, 75% of the respondents surveyed said that it was perfectly acceptable to use a mobile device (laptop, netbook, mobile phone) while in the bathroom.