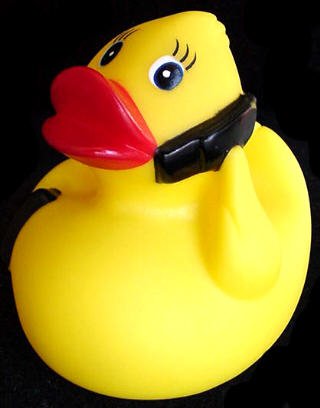 According to a RECENT MICROSOFT SURVEY on CELL PHONE HABITS, 19% of cell phone users have dropped their cell phones in the toilet.

The survey asked over 2000 people, aged 18+, about how they use their cell phone.  Some of the other findings include:

If case you were wondering, this was a telephone survey.