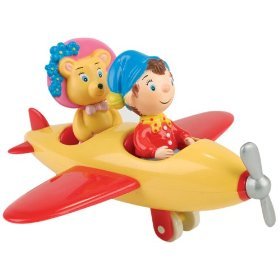 Travel ticketing website ORBITZ has studied the airplane schedules of over 100 different airports, and has determined which AIRPORTS WILL BE BUSIEST DURING THE THANKSGIVING HOLIDAY SEASON.

This isn’t a list of the busiest airports in general, just those that have the largest number of flights scheduled to come in and out during Thanksgiving weekend.

And with any good ranking list, Orbitz had to publicize who were the least busy airports in relative proximity to the busiest airports during the same timeframe.  The point being that if you have to travel to one of the busiest areas, you may want to consider one of these least-busy alternatives:

Orbitz was quick to reiterate that these aren’t necessarily the “least” busy of all the airports they surveyed, but the least busy for the major destinations this holiday season. For example,  Akron / Canton Regional and Dane County Regional are reasonable alternatives to Cleveland or Milwaukee… if you don’t mind driving an extra hour for less airport hassle.