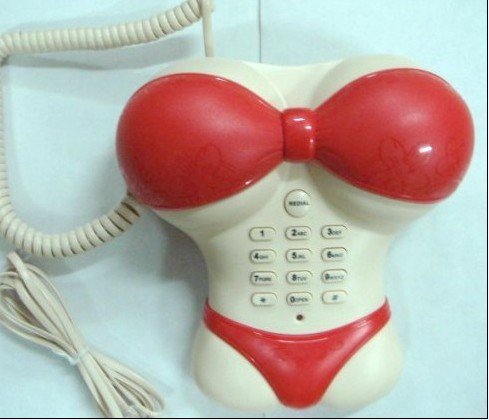 Today’s obsession with mobile devices has gone a little bit too far.

A survey released by presentation company SlideRocket says that BUSINESS PROFESSIONALS WOULD RATHER LEAVE THEIR HOUSE WITHOUT THEIR UNDERWEAR THAN LEAVE THEIR CELLPHONE BEHIND.

The survey was part of a demo of their new software product that they claim makes better presentations.  Web Watch can’t argue with that, as PowerPoint makes bad presentations by bad presenters even worse.

Some other items in the survey include: