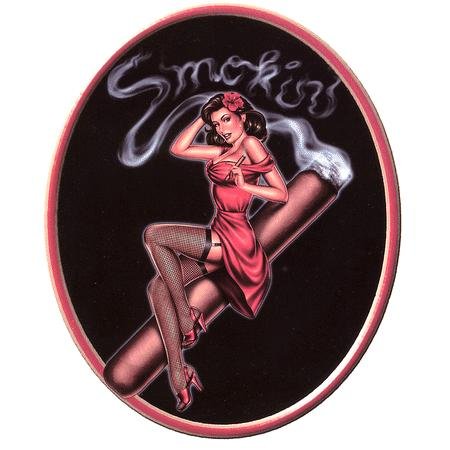 If you are a woman and you smoke, Web Watch would like to inform you that you are doing your body more harm than good.

Apparently, smoking breaks down the elastin in the skin.  And elastin, as we all know, is what shapes and supports the breast.

Here are some of the other 14 THINGS YOU SHOULD KNOW ABOUT BREASTS: