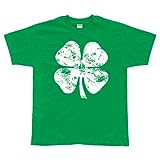 IrishCentral.com, home to all things Irish, has compiled a list of TEN THINGS YOU DIDN’T KNOW ABOUT IRELAND.  If you have any interest in visiting the Emerald Isle, you’ll be well served by taking a refresher course of Ireland and its culture on that site.