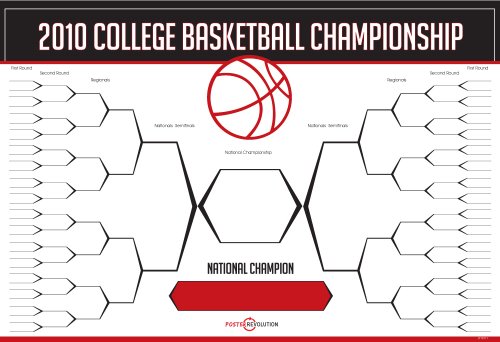 This time last year, Web Watch shared some tips on how to pick a winning NCAA tournament bracket.

As basketball tournament madness rolls around again and everyone DOWNLOADS THE 2010 NCAA BRACKET, we thought we’d share some more tips with our Web Watch readers:

In other words, not much has changed since we covered bracketology last year – we just have more information at our disposal.

But the BEST WAY TO FILL OUT YOUR NCAA BRACKET is to use the LRMC system developed by Joel Sokol and Paul Kvam and Georgia Tech.  Using sophisticated computer models based on previous games, they’ve been able to accurately predict the top bracket finishers for the past few years’ tournaments.  This year, LRMC PREDICTS A FINAL FOUR OF Kansas, Duke, Syracuse, and West Virginia… with the final game between Kansas and Duke going to Duke.

And if you are having trouble watching NCAA basketball at work, you could always try using your cell phone.  SPRINT and ESPN announced a partnership allowing some Sprint customers to receive live ESPN television coverage of 23 men’s and 19 women’s NCAA basketball games (including the Big 12 and Big East conference championships) right on their cell phones.