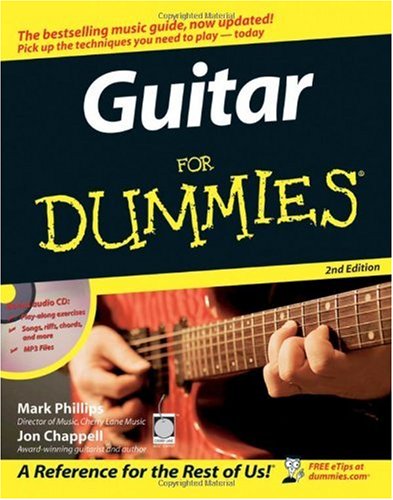 A few years ago, Web Watch learned how to play the guitar.  It was just a beat-up six-string that we picked up from a second-hand store.  We weren’t very good, but we struggled through.  Never really started rockin’, but at least we were trying.

What kept us going was the TEN REASONS TO PLAY GUITAR:

But not everybody feels the same way about guitar playing as others.  There are those who say that girls suck at playing guitar because of THE NATURAL DIFFERENCES BETWEEN GIRL GUITAR PLAYERS AND GUY GUITAR PLAYERS.   Maybe it’s because women guitarists are afraid to break a nail.  Or that female guitarists are never good lead guitar players.  Maybe it’s because guys pick up the guitar to get the ladies (see #1, above), and women pick up the guitar to actually learn how to play the guitar.  Or that women are naturally more confident and don’t need to strap on an axe to prove themselves.

Gender differences aside, if you take a good look at the real reasons someone decides to take up the guitar, be sure that they aren’t one of the FIVE STUPIDEST REASONS TO START PLAYING GUITAR:

And it’s that last item about Guitar Hero wannabes ruining the guitar scene for the rest of us that leads Web Watch to our last point: the TOP FIVE REASONS YOU SHOULD PLAY A REAL GUITAR INSTEAD OF GUITAR HERO: